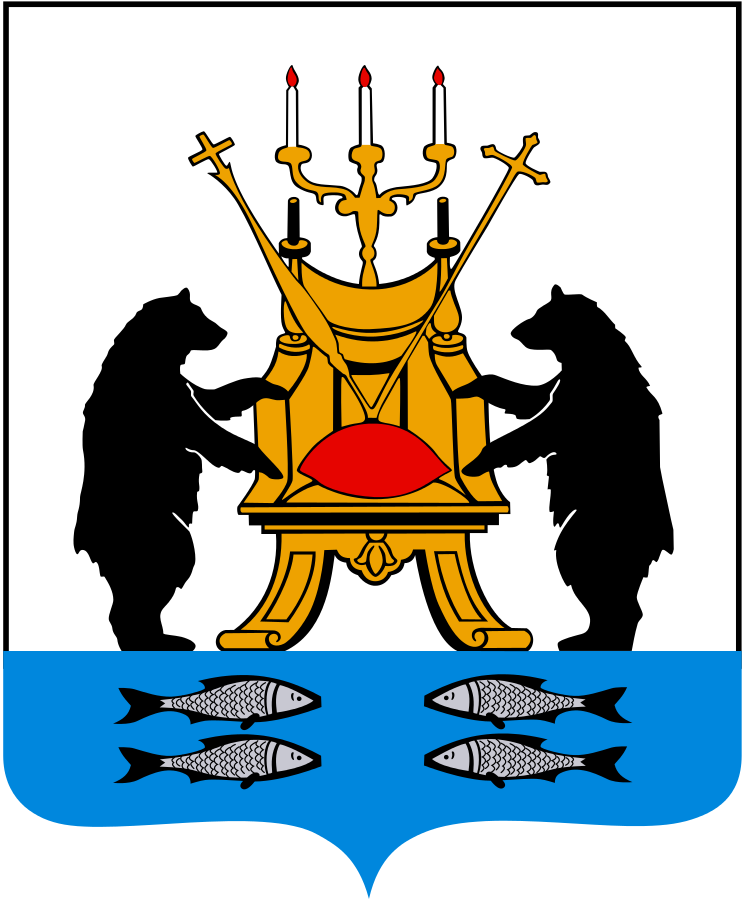 Novgorod the Great, referred to simply as Novgorod, was the first official capital of Russia and is one of Russia’s most interesting towns containing some of Russia’s greatest jewels of architecture and steeped in history. Although the name of the city translates as ‘New Town’ it is one of the oldest settlements in Russia. The Kremlin of Novgorod is the oldest in Russia dating back to 864. The Cathedral of St. Sophia dominates the structure of the Kremlin. It was built between 1045 and 1050 under the patronage of Vladimir Yaroslavich, the son of Yaroslav the Wise. It is the best preserved of 11th century churches, probably the oldest structure still in use in Russia and the first one to represent original features of Russian architecture (austere stone walls, five helmet-like cupolas). It is adorned with beautiful frescoes from the 12th century and icons. Also inside the Kremlin is the oldest palace in Russia, the oldest bell tower and the oldest Russian clock tower. Just outside of the Cathedral of St. Sophia is the bronze monument ‘Millennium of Russia’ which was revealed in 1862. It features the most important figures from the history of the country, tsars, patriarchs and cultural figures too.

Another notable monument is the Cathedral of St. Nicholas in Yaroslav’s Court. This cathedral was built to store an icon, believed to have magical powers. Novgorod is also home to the Yuriev Monastery, a medieval religious complex built in 1030 along the Volkov River. Just outside of the main city is the Museum of Wooden Architecture. It is in one of the most picturesque areas of the region and it really gives you a feel as to how people lived all those years ago. Folk and trade festivals are often held at the sight of the museum.

Getting to Novgorod is straight forward from either St. Petersburg or Moscow. There are overnight trains to Moscow daily and during the summer months you can get a coach, but this is a very long journey. From St. Petersburg there are 3 trains daily which take approximately 2-3 hours. It is an easy day trip from St. Petersburg, but if you don’t want to rush around then it may be advisable to spend the night there. 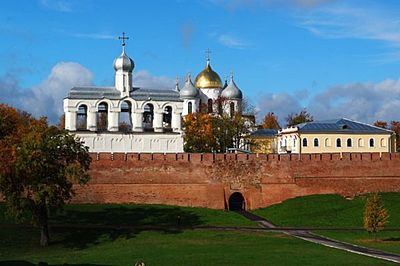 This is the oldest Kremlin in Russia. The structure dates back to 864. The most famous buiding inside the Kremlin is St. Sophia. Built between 1045 and 1050 under the patronage of Vladimir Yaroslavich, the son of Yaroslav the Wise. It is the best preserved of 11th century churches, probably the oldest structure still in use in Russia and the first one to represent original features of Russian architecture. 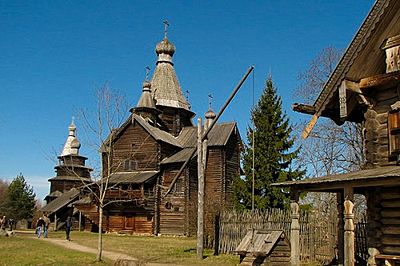 This open-air museum is one of the most picturesque places in the Novgorod region. Here one can see old wooden houses, huts, churches brought from all over the Novgorod region. The museum will give you an idea of how Novgorod's inhabitants lived in the past. Vitoslavlitsy is famed for folk and trade festivals, Christmas fortune-telling and the International Bell Ringing Festival is annually held here. 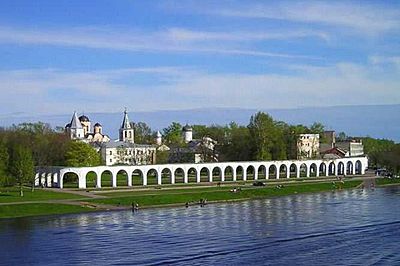 Yaroslav's Court is an architectural complex on the Trade Side of Veliky Novgorod. The area includes the Trade Mart, St. Nicholas Cathedral, the Church of St. Procopius, and the Church of the Myrrh-bearing Women. The Court is names after Yaroslav the Wise who built a palace there during his reign in 988â€“1015. 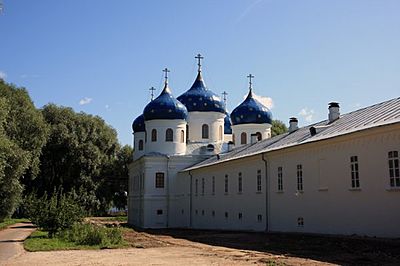 Yuriev Monastery, a medieval religious complex built in 1030 along the Volkov Riverm is considered to be the oldest one in Russia. According to legend, a wooden monastery was founded in 1030 by Yaroslav the Wise (whose Christian name was George). The Cathedral of St. George will impress you by its size and beauty, as it was initially intended to surpass even St. Sophia's cathedral in grandeur. 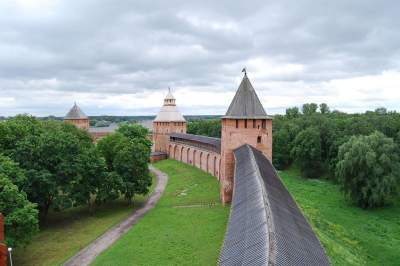 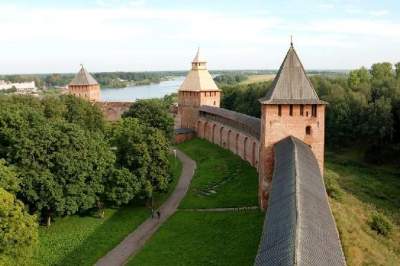 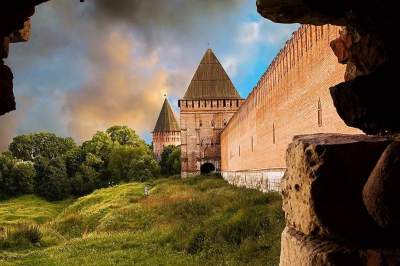 The Central European part of Russia is known for its ancient towns. On this tour you will make stops in the most important towns of the Silver Ring - Velikiy Novgorod, Pskov, Izborsk and Pechory. Each of these towns are home to unique monuments of Russian history and culture.