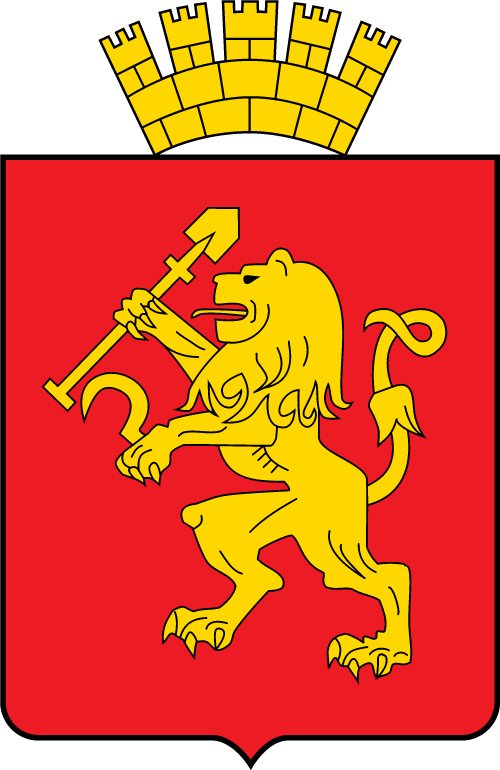 Krasnoyarsk is located on the Yenisei River and is the 3rd largest city in Siberia. It was founded in 1628 as a Russian border fort to protect the frontier from attacks of native people who lived along the Yenisei. An intensive growth of Krasnoyarsk began with the arrival of the Siberian Road (nowadays the M53) in 1735 which connected Krasnoyarsk with the rest of Russia. Growth continued with the discovery of gold and the arrival of the railroad in 1895. In the 19th century Krasnoyarsk was the centre of the Siberian Cossack movement. During the time of the Russian Empire, Krasnoyarsk was one of the places to which political exiles were banished. Eight of the Decembrists were exiled to Krasnoyarsk after the failed revolt. During Soviet times the city became a large industrial centre, but it was also a region that was the centre for lots of gulag camps. Unfortunately during the change to democracy, Krasnoyarsk suffered and there were many strikes over the high unemployment rate.

Nowadays Krasnoyarsk is a modern, lively and vibrant city, mainly due to the large number of education centres situated in the city. Although it’s not beautiful architecturally speaking, the city is different to other flat Siberian cities. Krasnoyarsk is located on the Trans-Siberian railway, and this is by far the most popular way to get to the city, although some do choose to fly into one of the 2 airports which serve the main Russian cities. 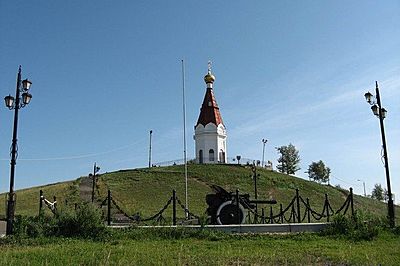 Guard Hill is one of the most popular sites of the city and a great viewpoint. There used to be Tatar temple on this spot, later the cossacs erected a watchtower here, and in 1852 Paraskeva Pyatnitsa Chapel was built on the hill. Nowadays this is an important place of pilgrimage and the major symbol of the city, which can also be seen on a 10-rouble note. 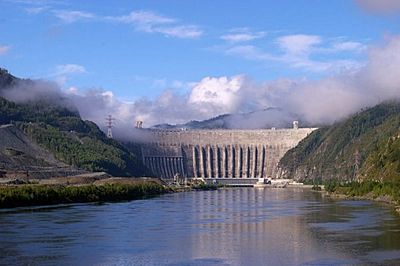 Krasnoyarsk Hydroelectric Power Station was the first station of this type built on Yenisei River in 1956-1972. Today it is among ten largest hydroelectric power stations in the world. The dam forms a reservoir allso called 'Krasnoyarsk Sea' - a very popular place among the locals and the tourists attracted by breathtaking landscapes. The power station is located in Divnogorsk, 40 km away from Krasnoyarsk, which makes it easily accessible for visitors. 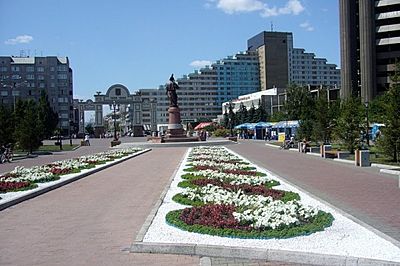 Peace Square is the oldest square of the city located in the very heart of Krasnoyarsk. This was a marketplace in XVII-XIX centuries. Initially trade raws were wooden, and in the 2nd half of the XIX century they were replaced with a stony Gostiny Dvor. To the east of the square there's a pedestrian bridge across the mighty Yenisei River. 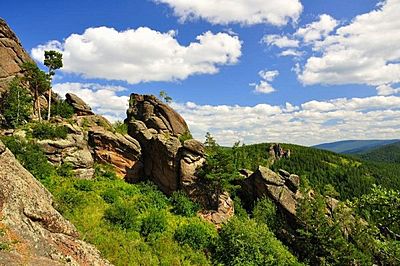 It is often said in Krasnoyarsk: 'If you have been to the city but didn't visit the Stolby Mountains you didn't really see the heart of the city or its soul'. The area is a fascinating phenomenon, created by nature - it is a forest of vertical stone pillars. It is also an impressive nature reserve full of wild Siberian nature and great views. 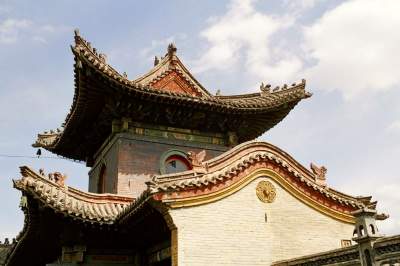