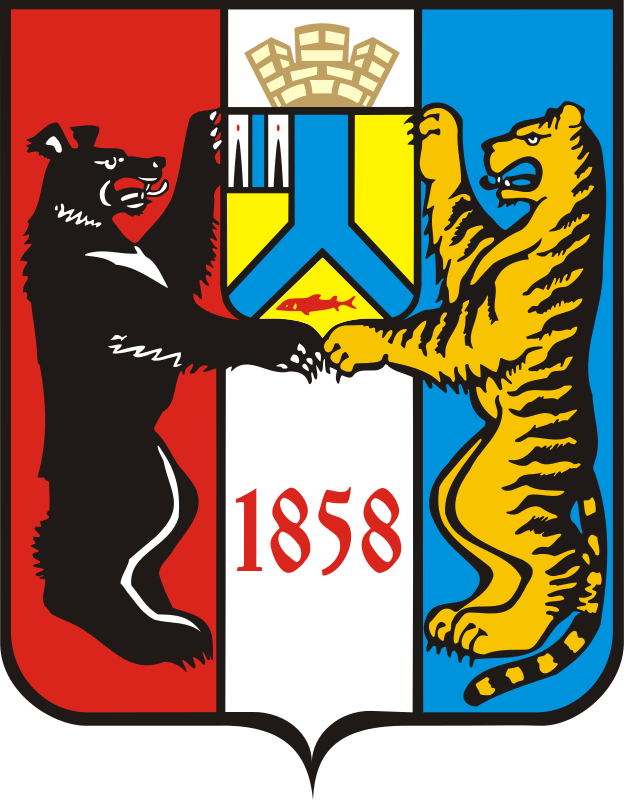 Khabarovsk is the industrial, transport, administrative and cultural centre of the Khabarovsk region. The city was founded in 1858 as a military outpost. It is located 8532km east of Moscow and 30km from the Chinese border. After passing through the isolated Siberian towns on the Trans-Siberian railway, tourists often find Khabarovsk an unexpected surprise with its numerous green parks, riverside paths and historic downtown area. If you do get to spend a day in Khabarovsk then a definite must is to visit the Far East Regional Museum, which is extremely well laid out and gives detailed historical examples. Also worth a visit if you have time, is the beautifully restored Fine Arts Museum overlooking the Amur River, which includes Russian masterpieces, early Slavic icons and a collection of Western European art.

If you happen to visit in summer then you may not want to spend any time inside and there are plenty of places to relax outside. One option is Dynamo Park, which is extremely popular with the locals. A 30 hectare park featuring several water ponds to dip your feet in when it gets too hot! Another outside spot to relax is the city ‘beach’. Although it’s over 300km from the nearest coastline, the river bank does give a feeling of relaxing on a beach somewhere in the Mediterranean.

The best way to get to Khabarovsk is on the Trans-Siberian railroad but there is also a well-served airport connecting to most of the major cities in Russia.