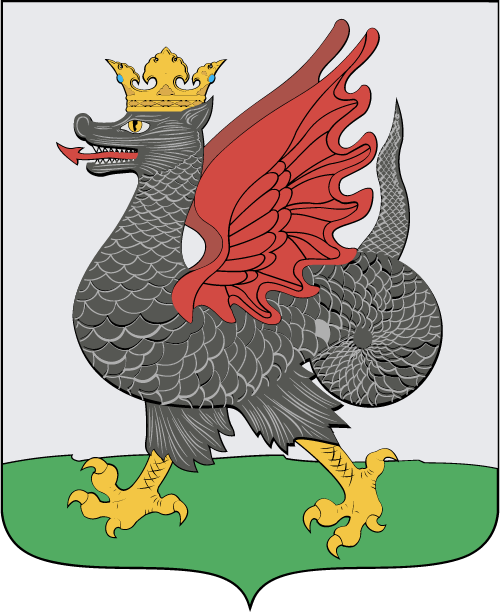 Kazan is the capital city of the Republic of Tatarstan, Russia, and one of Russia’s largest cities. It has an extremely rich history being founded in 1005 as the capital of the Tatars. It was conquered by Ivan the Terrible in 1552 when he began a process of Russification of the city. Almost the entire population was massacred during the siege and in the period after. In extremely recent years, the city has been completely reformed to celebrate its 1000 year anniversary. It is a major industrial, commercial and cultural centre, and remains the most important centre of Tatar culture. In Kazan both Russian and Tatar is spoken and all signs are in both languages; a true indication of a complete mix of cultures.

The main attraction in Kazan is the Kremlin which is a World Heritage Site. Within the Kremlin there is both a mosque, Kul Sharif- opened in 2005, and an Orthodox cathedral, Annunciation Cathedral, which really highlights the harmony of the two cultures. Other notable sites to visit include the Leaning Suyumbike Tower, the Museum of 1000 years of Kazan, and the Kazan Federal University, where Lenin went to study.

Kazan is easily accessible by train, plane from Moscow, but river cruises are the most popular way of arriving in Kazan. 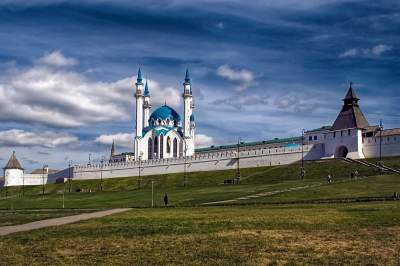 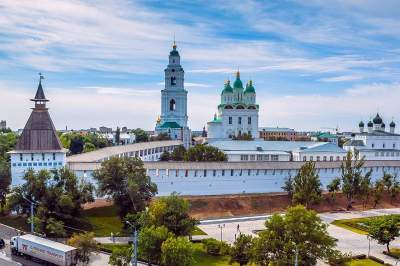